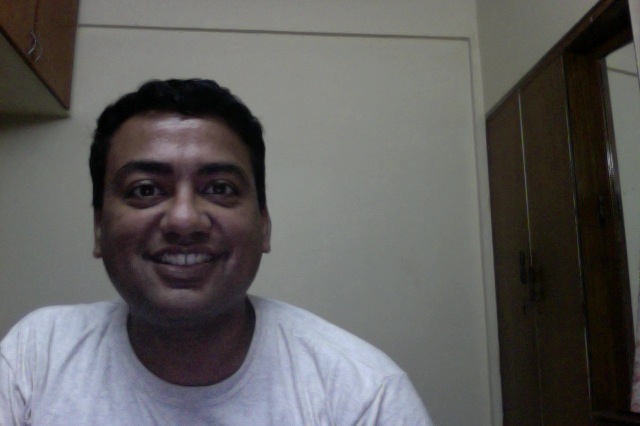 Karthik,
I stumbled upon your site while doing some google search. I found this note interesting esp about using the cashflow generated by adverts to finance Train stations. Can we do this? Yes, of course. It needs people like you and me to step ahead and make change possible.

I'm an Indian and from Chennai originally. Let me be honest, I litter as well. Its in our DNA. But when we go out of country, we change. I wonder if we can ever become a country with good public hygiene.
Cheers,
Prabhu Sethuraman