Running your own race

I was cycling and noticed a person in front of me, about Quarter of a mile. I could tell he was cycling a little slower than me and decided to try to catch him. I had about a mile to go on the road before turning off.

So I started cycling faster and faster and every block, I was gaining on him just a little bit. After just a few minutes I was only about 100 yards behind him, so I really picked up the pace and pushed myself. You would have thought I was cycling in the last leg of London Olympic triathlon.

Finally,I caught up with him and passed him by. On the inside I felt so good. “I beat him" of course, but he didn't even know we were racing.

After I passed him, I realized that I had been so focused on competing against him that I had missed my turn, had gone nearly six blocks past it and had to turn around and go all back.

Isn't that what happens in life when we focus on competing with co-workers, neighbors, friends, family, trying to outdo them or trying to prove that we are more successful or more important?

We spend our time and energy running after them and we miss out on our own paths to our destinies.

Moral :
The problem with unhealthy competition is that it’s a never ending cycle. There will always be somebody ahead of you, someone with better job, nicer car, more money in the bank, more education, a prettier wife, a more handsome husband, better behaved children, and you can add to the list.

Take what Life has given you, the height, weight & personality. Dress well & wear it proudly! You'll be blessed by it. Stay focused and live a healthy life. There's no competition in DESTINY.

Run your own RACE and wish others WELL!!!

Wherever You Go,
No Matter What The Weather,
Always Bring Your Own Sunshine...  😊 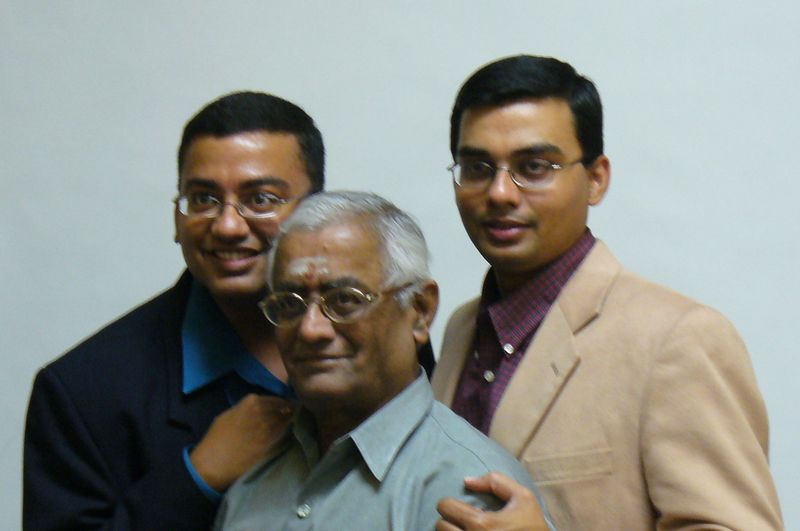 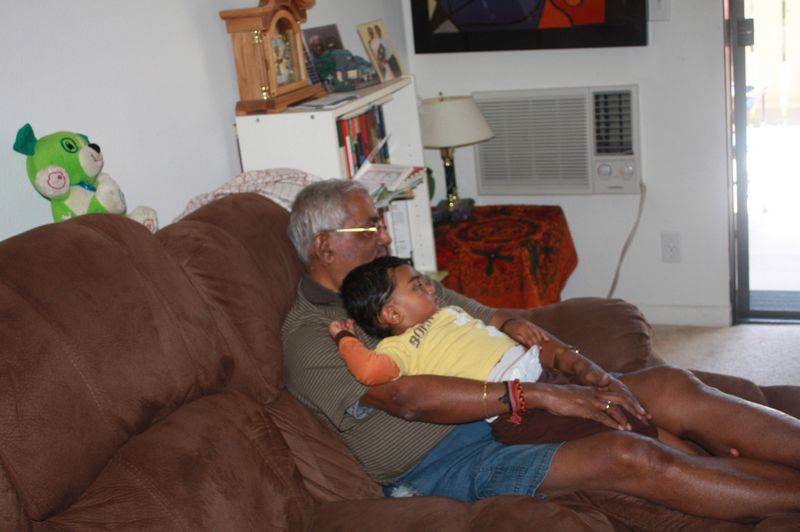 Happy Father's day Appa. There is not a day which goes by without thinking about you. The older I get, the more I appreciate what you have done and what you stood for.

I have learned a lot from my dad but these are the ones which stand out right now.

These are simple life lessons which I learned by observing you. Thanks for being who you are and what you stood for. I really wish you stayed longer but I know you are still guiding us in our thoughts, beliefs and actions. 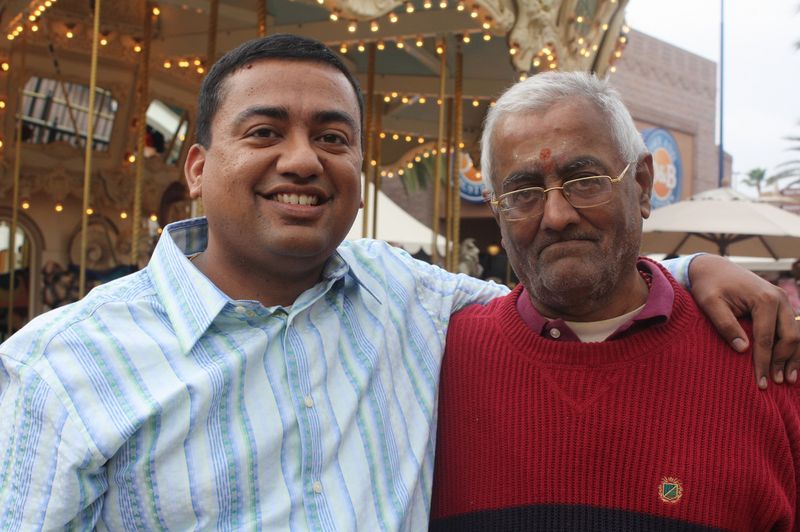 We miss you big time and we seek your blessings. 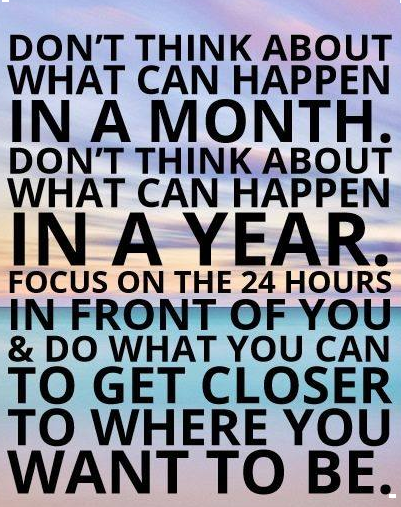