Sachin Tendulkar aka God of Cricket declared his retirement yesterday.  World cricket would definitely miss this prodigy for sure.  I am thankful for having had the opportunity to see this legend in action.

The first time I had an opportunity to witness him in action was in the year 1989. He was just selected for the Indian team playing at that time representing MRF XI vs All India State Bank of India. My dad was the scorer for the SBI team and that is how I was able to watch all these matches.

I remember watching Tendulkar in close quarters paying very close attention to the game.  Unlike rest of his teammaters, he was not chatting or resting. On that particular day he did not play very well. As a matter of fact he scored duck. He got out  the first ball he faced to another hero of mine  R. Prabhakar (RP) who was known as the SBI Masterblaster and unfortunately didn't have the fortune of playing one day or T-20 as he would have been a tremendous addition to the team.

Anyways despite Tendulkar getting out,  I could not miss to see he was very serious , determined and  had eyes of a tiger and one could see the fire in his eyes to succeed. Never that  we knew at that time he would the God of Cricket breaking all records, setting new standards and taking the game to a totally different level.

I can talk about all the games I have watched  from this Little Master but my main focus is to throw light on what we all can learn from this legend. This is the story I heard from one of the commentators. I am not sure whether it was Harsha Bhogle or Shastri. While the world rises to salute a truly outstanding cricketer, this little tale probably explains, in small measure the making of a legend.

December 1989, Pakistan. It was the fourth test I believe between India and Pakistan.  K. Srikkanth was the captain.The series was 0-0 after three tests. India was playing second innings and because of deadly bowling attack by Waqar and Akram, India was 38/4 and it looked they would lose the game and eventually lose the series. Sanjay Manjrekar, Srikkanth, Azharuddin, Shastri were already gone. Sachin joined Sidhu. Waqar bowled a nasty bouncer which hit his nose and he was bleeding profusely. The Indian physio came running to the field and requested Sachin to retire hurt and come out later. Captain also requested him to take a break. Despite that Sachin brushed them away and said, "I will play". That is the time, people got to see the real star in the making. Sachin could have gone into the relative comfort of the dressing room but he didn't. People watching would have understood but he knew his heart wouldn't understand. The blood was staining his gloves, shirt, his face, his spirit. But he would have none of it.  He went on to score 57 runs and that changed the whole game itself.

It is always easy to do stuff when things are going in one's way. But during the time of obstacles, who stands when the dust settles will determine where he will go. It is always like that. What separates champions from mere mortals is not just talent. It's attitude. It is mental strength. It is the willingness to fight when the chips are down. It is the spirit that made him say"I will play.". The spirit that puts the team's need ahead of one's own interest.

There are times in our lives when the pressure mounts and we feel like throwing in the towel and calling it quits. That's just the time when you need to put your hand up and be counted. Time to say "I will play".

Sachin's greatest contribution is teaching an entire nation to stand up and fight. To learn never to give up. Thanks Sachin for teaching all of us the valuable lesson of not giving up because it is hard. We salute you for showing and leading by example of how to fight and letting your bat talk. 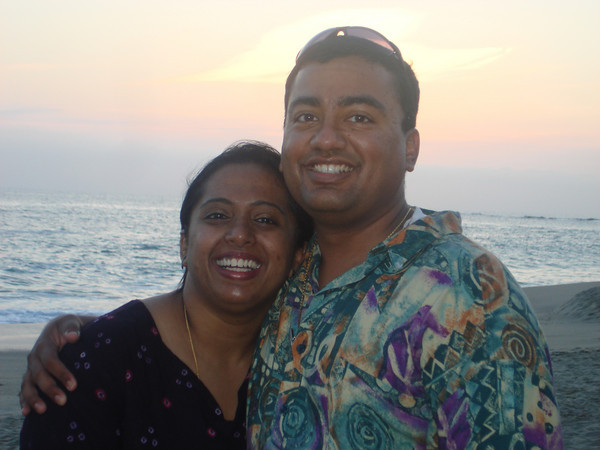